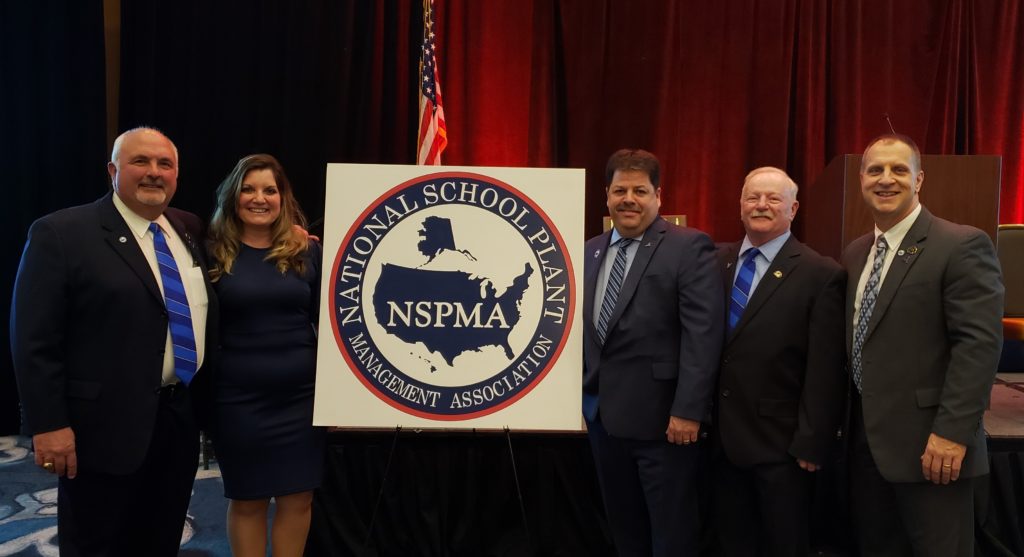 Individuals can become members as they have in the past either by registering for the conference or submitting a membership only application to NSPMA.

The cost of such membership remains $50 for this year. 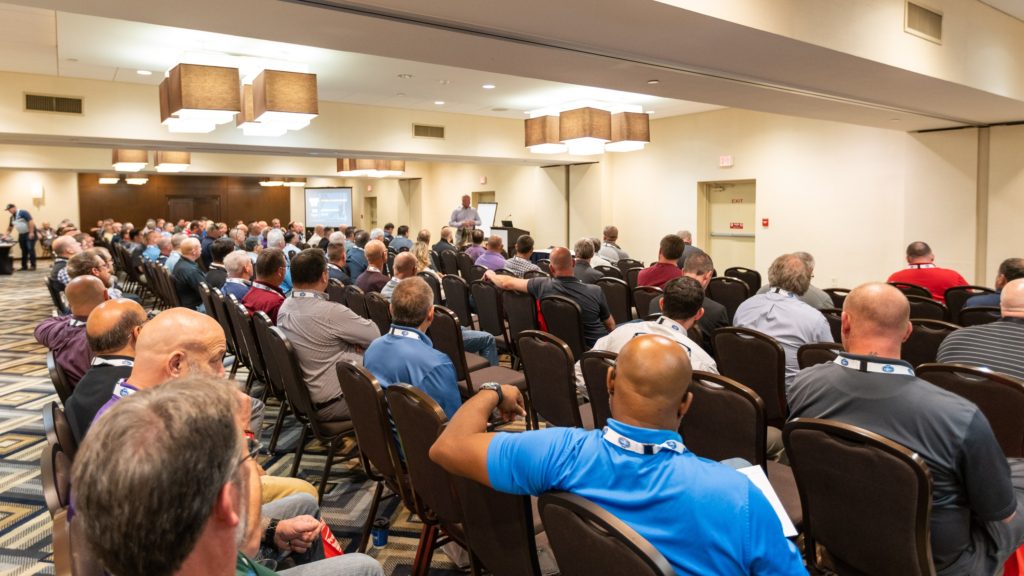 The second new path is through the state associations.

Members from either of these new paths will be allowed to register for the annual conference at a reduced rate.